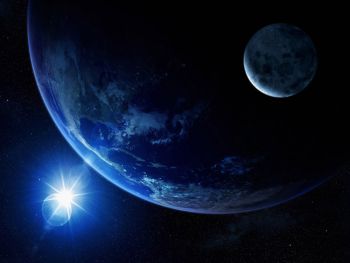 This past Monday, astronomers in Chile at the ESO (European Southern Observatory) announced that they’d discovered 16 new “Super Earths”.

To qualify as a “Super Earth”, there are a few requirements. First, the planets have to be smaller than gas giants. Also, they have to have a high likelihood of having rocky surfaces where life could exist. Also, the planets must reside in a “habitable zone”, where the surface temperature of the planet could support the possible existence of liquid water.

These new planets are added to an existing list of 56 other “Super Earths”.

The new planets being discovered have made astronomers, particularly those in SETI (The Search for Extraterrestrial Intelligence) very hopeful that we could soon make contact with other life forms, ideally in the next fifteen years.