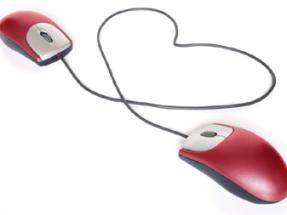 Online dating sites have long been seen as a refuge for people looking to pursue alternative methods for finding love. However, at least one site, BeautifulPeople.com, has strict standards when choosing who is accepted for membership on its site. The appearance of new applicants is scanned with software, which weeds out people deemed unattractive.

However, BeautifulPeople.com recently had a software malfunction, which they say was caused by a virus planted by a “disgruntled former employee”. This virus allowed over 30,000 people to gain access to the site, even though they didn’t meet the” appearance standards”. Basically, the site master said (in a nice way) that they were too ugly. To enforce the standards of the site following the malfunction, over 30,000 emails were sent explaining why these members were being denied access to the site. Also, over $112,500 has been paid in refunds for those that purchased a subscription after their free trial period.

Since information on this “virus” and “disgruntled former employee” has been scarce, some people are questioning if this is in fact simply a publicity stunt orchestrated by BeautifulPeople.com. Either way, the site has definitely been getting a lot of attention from mainstream news networks.