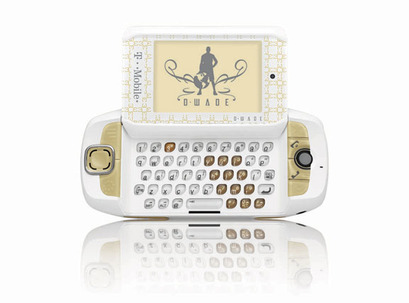 T-Mobile has posted some previously unknown information about its D-Wade Sidekick release announcement, confirmed to be coming within the next few hours. If you don’t already know, heres some background information on the D-Wade. It’s designed 2006 NBA Finals MVP, Dwayne Wade, as a special edition and new model of the Sidekick line of phones.

Wade happens to be avid user of the Sidekick and was a “integral” member of the design team for the D-Wade. T-Mobile describes the design:

The T-Mobile Sidekick 3, D-Wade Edition is presented in the crisp white color of Miami’s South Beach and paired with tan and copper accents that emulate the luxurious look and feel inspired by high-end automobiles. Wade’s signature “3” stands out as the only detail in gold, symbolizing the elegance of winning an NBA championship trophy, which Wade hopes will be the first of many. Last but not least, the device debuts another Sidekick first, a realistic basketball-textured backing for added grip and comfort.

To advertise the new Sidekick, special greeting parties will be located at the 2007 NBA finals, including a humongous wallscape that will be 250 feet high by 250 feet wide and will cover 56,250 squared feet of the Mandalay Bay with Wade’s image with his Sidekick. There will also be a special two leveled exhibit for the phone.

The D-Wade will also have built-in support of three messenger services. AIM, Yahoo, and MSN Messenger. EDGE technology makes for a faster download speed with its mobile web capabilities. Also included will be a 1.3 MP camera, Bluetooth technology, an MP3 player, a trackball for navigation, and the slimmest Sidekick size yet.

Release date is set for February 21. We might just consider watching the NBA now, despite how much we envy their athletic prowess. Take the jump for more pics. 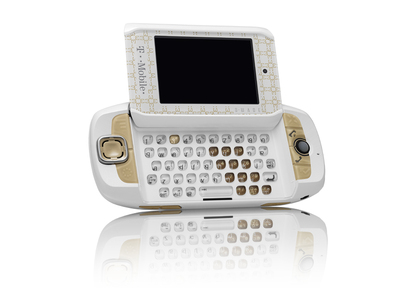 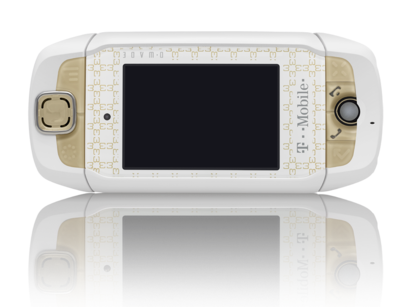 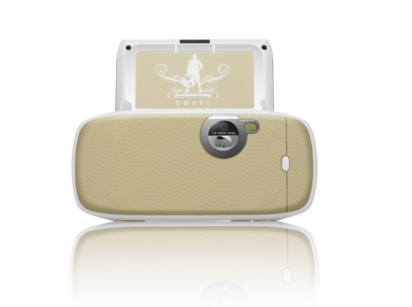