Construct Your Own Wayne Manor: Blueprints of Fictional Homes 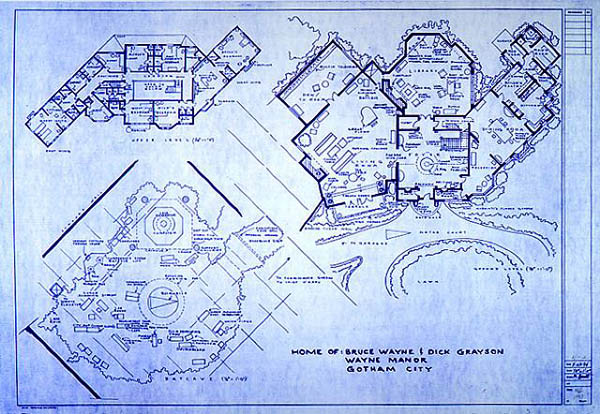 Looming over the outskirts of Gotham City, Wayne Manor sits, a massive structure of stone and brick. Within its walls sits a mere man, watching over the city streets from the protective quarters of his underground lair. But Wayne Manor never existed. Nor did the home of the Jetsons or the Flintstones. But that certainly didn’t stop Mark Bennet from creating full-scale blueprints of these fictional homes.

In many movies and TV shows, the homes of the main protagonists become living, breathing characters in their own right. What would Batman be without Wayne Manor? Would the Jetsons have been anywhere near as cool without their futuristic home? These Fictional Blueprints analyze the ins and outs of homes that never existed. Check out more blueprints after the jump and see the entire collection over at Mark Bennet’s site. 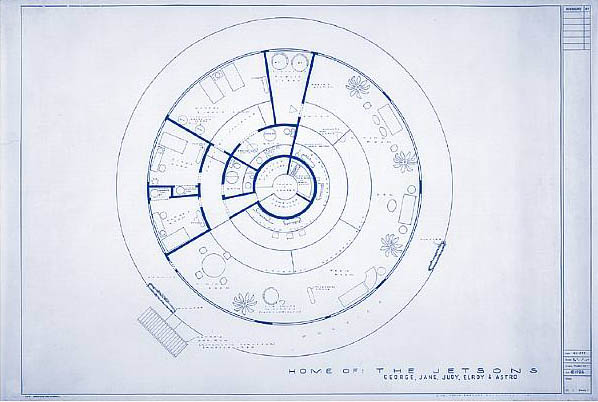 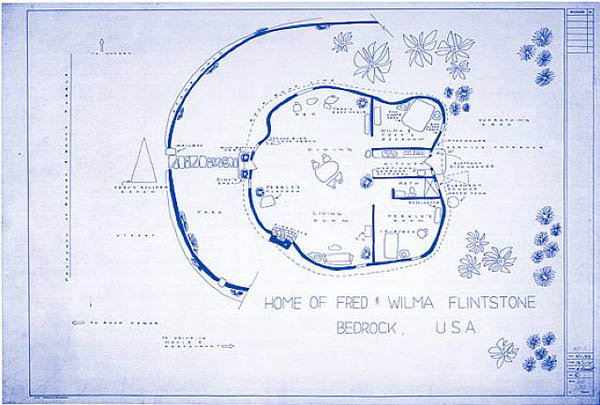 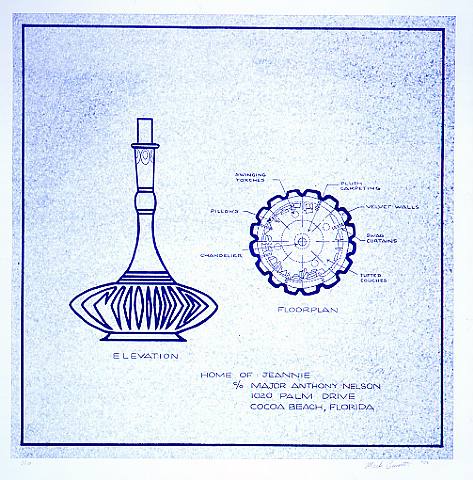