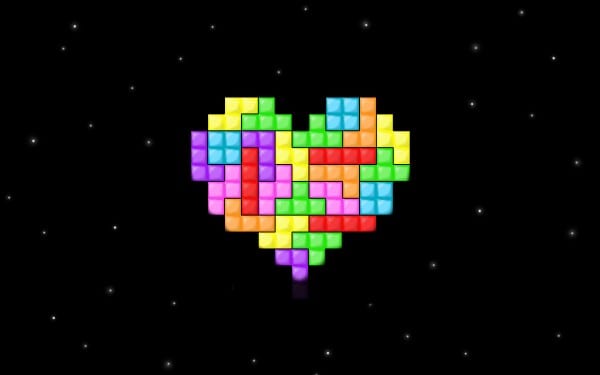 If I were asked to choose which classic retro video game would never and COULD never be adapted for the big screen, Tetris would have easily been my answer. But here we are.

Threshold Entertainment has received the green light from The Tetris Company to produce a film adaptation of the classic block-puzzler.

“What started as a simple, computer puzzle game 30 years ago, today is part of our global consciousness, connecting people of all ages and backgrounds and feeding our innate desire to create order out of chaos,” says Henk Rogers, Managing Director of The Tetris Company.

“We look forward to partnering with Threshold Entertainment to re-imagine that common experience and bring a spectacular new Tetris universe to the big screen for the first time. In this new universe, as you’ll soon find out, there’s much more to Tetris than simply clearing lines.”

The planned film is being coined as a “sci-fi epic.”

“Everyone knows that Tetris is one of the best known, most beloved brands in the world,” said [Larry] Kasanoff. “What everyone doesn’t know yet is this epic sci-fi story that we’re going to tell. That’s what’s really exciting.”

Will you be heading out to theaters to see Tetris: The Movie? Let us know in the comments below!