Cassini Approaches Enceladus and Other Incredible Recent Images from Space

Today’s The Big Picture subject is our Solar System. They’ve chronicled a beautiful collection of photos from outer space taken within the last month or so. Above is a 30-frame sequence of Cassini’s approach towards the icy plumes of Enceladus, the sixth-largest moon of Saturn.

After the jump you’ll see an actual Aurora Australis as seen from space, a few shots from Mars and more. Be sure to check out the source for full-size images of these amazing photographs provided by NASA. 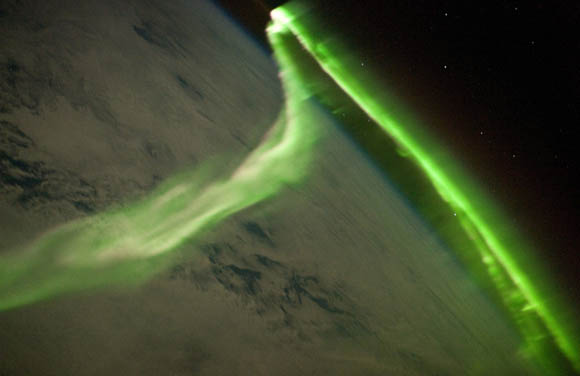 An Aurora Australis is photographed taken by a member of the ISS Expedition 23 crew. 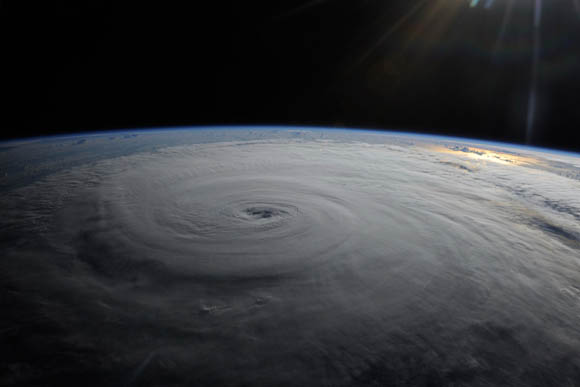 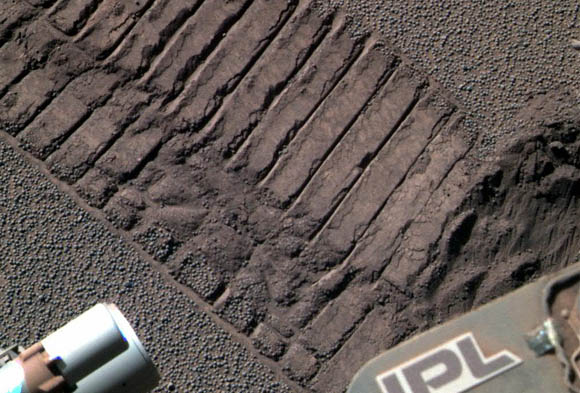 NASA’s Mars rover Opportunity points its Panoramic Camera at the soil, taking a closer look at its track and the Mars soil. The soil’s consistency itself is what intrigues me about this one.

NASA’s Mars rover Opportunity looks at its tracks in the Martian soil.