Japanese game publisher Mobcast has started selling their new BREW cellphone game titled “Camera Action Hero” on AU KDDI’s portal for 100yen ($1). At first glance this looks like just another Mario-esque game about jumping around and shooting monsters. However the company added a little twist to this and decided to make use of the camera on your phone. On top of pressing the usual buttons, users must take pictures of the required color in order to attack specific monsters, there will be a limit on the time and the number of shots you take before you get it right. As simple as this sound, but expect games like eyetoys to come onto cellphones in the near future. — Sam Chan 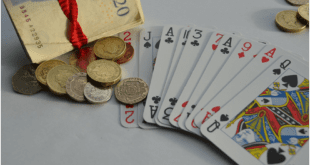 How the Graphics of new Slots has Evolved