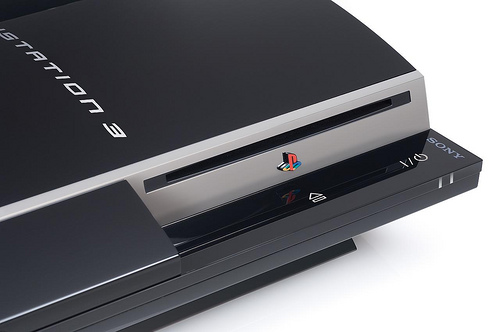 Big in Japan. That’s what the press should be calling the Playstation 3. Seems for the month of March, Nintendo’s fantasy box of magic couldn’t fend off the brute,building strength of Sony’s Playstation 3. According to Reuters, “domestic sales of the PS3 came to 146,948 units in the five weeks through March 29, compared with 99,335 units of the Wii and 43,172 units of Microsoft Corp’s Xbox 360.”

So this isn’t even a war of the hundreds or thousands at this point. The PS3 beat out the Wii by almost a third. With games like Killzone 2 and Prototype, perhaps gamers are starting to pick better games over gimmicky control schemes. Just sayin’!