Bot Devs Get Ganked By Blizzard 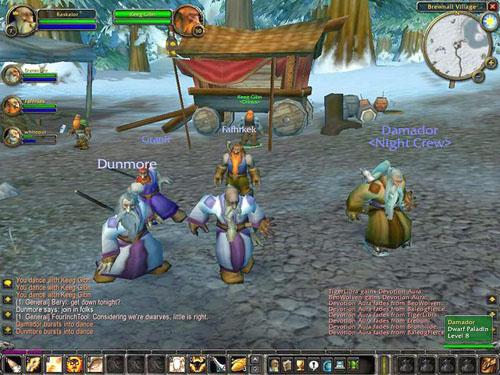 Sometime in March, Blizzard filed a class action lawsuit against Michael Donnelly, the creator of the MMO Glider program, which performs key tasks in the game automatically, such as fighting and looting. Well, Blizzard “pwned” the shit out of the software bot’s creator, claiming it infringes the company’s copyright and potentially damages the game.

Donnelly says his tool does not infringe Blizzard’s copyright because his software makes no copy of the WoW game client software. However, Blizzard has said the tool infringes copyright because it copies the game into RAM in order to avoid detection by anti-cheat software. Well, the judge sided with Blizzard, claiming that copying the game into RAM is an unauthorized copy. Epic fail.