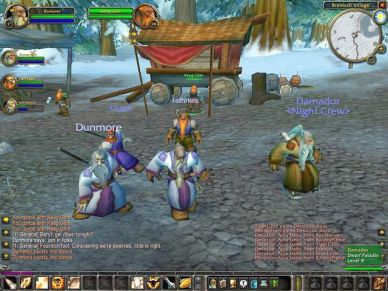 Along with all of the other announcements at BlizzCon, Blizzard has also offered a somewhat unconventional promotion — commit to playing World of Warcraft for a year, and you can get Diablo III completely free.

In addition to getting a free game, you’ll also get an exclusive epic mount for your World of Warcraft account, which will be given to all of your current and future characters.

Of course, there are conditions. You can’t cancel your account during the year-long period (for any reason). Also, you’ll be receiving the digital edition of Diablo III (which means no box).

This is a tactical move on Blizzard’s part, especially since Star Wars: The Old Republic is being released this December. It’s likely that they’re hoping players will commit to a year of WoW, which will prevent them from also subscribing to play SWTOR.