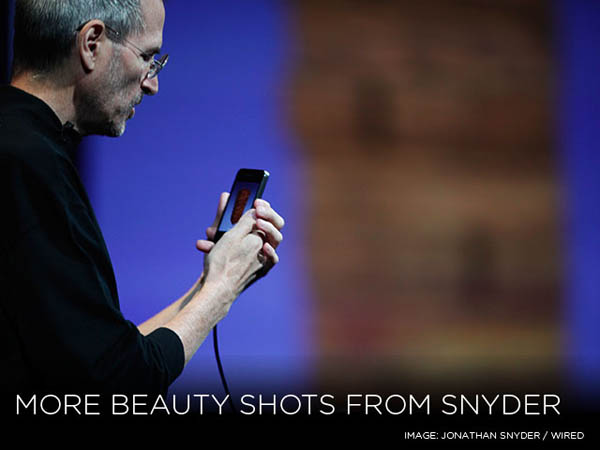 While much like our friends over at Gizmodo, we weren’t invited to Steve Jobs’ WWDC 2010 keynote, we followed the event close, so here’s a recap of what you might have missed, filtering out all of the typical craptastic self-promotion.

And that’s all folks!

P.S. So buying this phone.