Apple Overcharged Lion Customers By Up To $4000 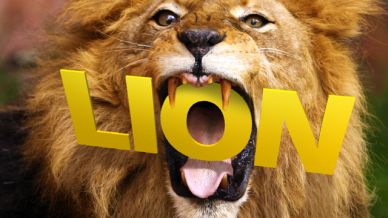 You might remember the tech news about the release of Apple OS X Lion, which sold more than a million copies on its first day of hitting the markets. This was significant, because past operating systems (such as Snow Leopard and Leopard) took from a few days to a month to reach two million sales. However, new data has surfaced which throws these impressive sales figures into question.

Some people who purchased Lion were charged multiple times, and one unlucky fellow got charged almost $4000 (that’s like getting charged for 122 copies of Lion, if you do the math).

Apple is currently working on refunding the overcharges.

This of course, raises an important question — how much were Apple’s sales figures inflated by these multiple overcharges? Did they really reach “Platinum” status in one day, or were the actual sales figures much less?