And the Madden Curse Continues… 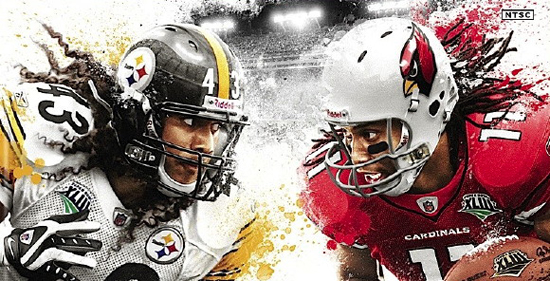 If you’re not familiar with the Madden curse, it is the bizarre coincidence that every player to land the cover spot of a Madden video game has faced an injury or other major set-back which effected their playing ability during the season they are featured. Eerily enough, this coincidence has maintained consistency since 1999, when players began to be featured on the cover of Madden games.

This year, the curse continues, as Steelers’ safety Troy Polamalu was injured in the first half of the first game of the season, while trying to recover a blocked field goal. I know that injuries are common in football, but if I was Larry Fitzgerald I’d watch my back.