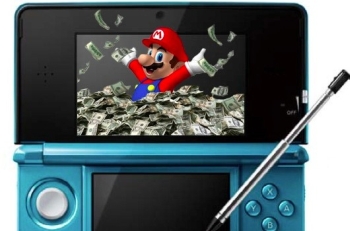 Tomorrow, Nintendo is scheduled to release its earnings report for the first half of the “fiscal year”, which began in March. However, most analysts are predicting that the news won’t be good.

Nintendo already raised some eyebrows when they lowered the price of their 3DS portable gaming system only a few months after it was released. Since then, the company hasn’t posted much good news, and Nintendo’s shares even dropped 5% just last month.

If the analysts are correct, the prediction for Nintendo in the coming months certainly doesn’t look good. The company does have the opportunity to make up some of its losses during the busy holiday season, but that depends on their marketing and promotions.

What do you think? Could we be witnessing the end of the “Nintendo Era”?