Why Did The Amazon Fire Phone Fail So Terribly? 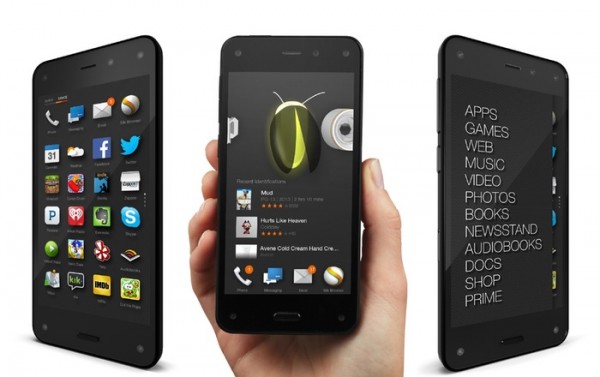 Today Amazon announced their earnings, or lack thereof, for their Fire phone, which was Amazon’s first effort at creating their own smartphone hardware. The company took a $170 million hit because of the Fire’s failure to carve a niche in the market.

But why did the Fire phone fail so badly?

First off, Amazon was WAY over-committed to the device, producing way more than the demand called for. According to Amazon they still hole $83 million of stock left unsold.

The price seemed to be an issue too. After only two months after the device’s launch, Amazon has reduced the price from nearly $200, to $1 with a two-year contract. Compared to other phone’s in its same price range, the gimmicky Fire was just no competition in terms of versatility and performance.

Amazon also tried too hard to focus on ecommerce, which unfortunately for them, took precedence over the phone’s performance. Gimmick features weren’t enough to save the future fate of the device.

Why do you think the Fire was a bust?