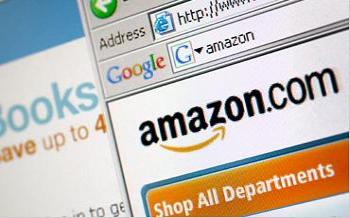 Over the past few months, the tech world has been buzzing with rumors about an Amazon tablet. These rumors have since been confirmed, as Amazon has stated that it has a tablet PC in development.

Now, even more juicy gossip has been leaked about Amazon’s new gadget — a release date window! Amazon’s tablet PC is said to hit retail markets in either August or September of this year. Some analysts have speculated that Amazon is trying to aim for this release so that they can capitalize on the busy Thanksgiving shopping season.

Unfortunately, while a release date window is great news, we still don’t have any information about the technical specifications of Amazon’s Tablet. With Vizo’s new tablet PC generating buzz, and the iPad being currently involved in “new developments”, it’ll be interesting to see if Amazon can create a product that offers some serious competition.