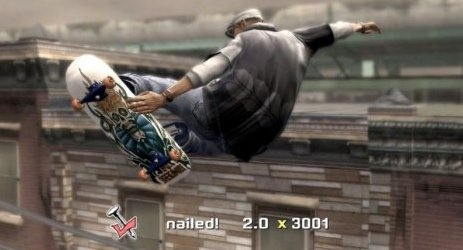 The announcement of Tony Hawk Proving Ground by Activision is pretty exciting. The game looks like it will be pretty groundbreaking in the action sports genre. For the first time, gamers will be able to define their own character, including their story and style, based on the in-game decisions they make. The new Hawk will also feature a video editing tool to create “epic skate videos”.

Tony Hawk Proving Ground will also contain online play were users can create their own Skater Lounge while grinding out with fellow gamers. Proving Ground is currently under devlopment by Neversoft for Xbox, PS3, PS2, Nintendo DS and Wii and is expected to be released later this year. More screens after the jump. 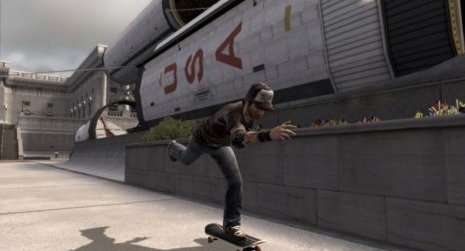 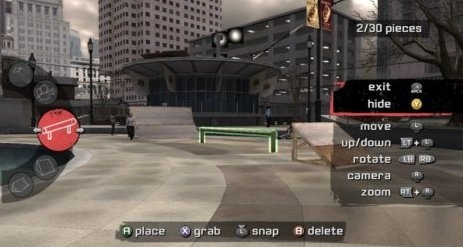 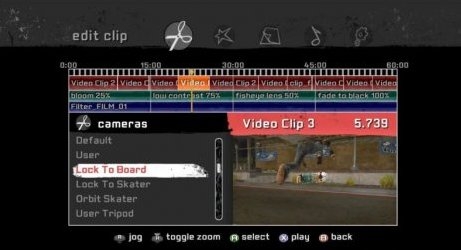