8 Oddball Games That Were Easily Forgotten 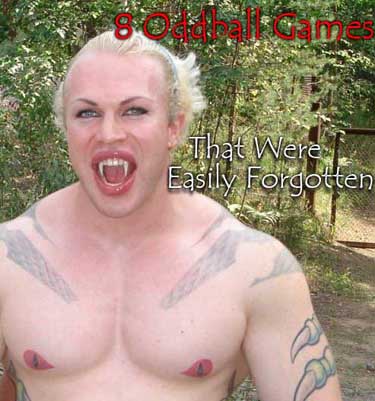 This week we’ll be taking a look at some strange games that we can’t seem to get out of our head. They may be bad, they may be good but they all share the same fate of being lost in time. The games that comprise this list are not the Loco Rocos or Katamari Damacys out there that shoot for wackiness, but rather the subtle, obscure games that tried to be normal but just couldn’t pull it off. 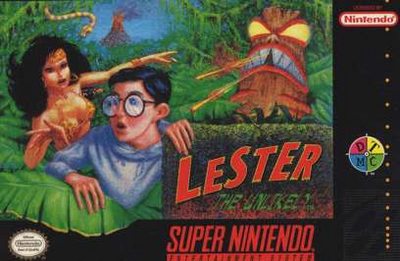 Here’s a story I can relate to. A gluttonous nerd who falls asleep reading comic books only to become a stowaway on a ship that eventually gets hijacked by pirates. Lester escapes to a remote tropical island. There, he’ll fight for his life using whatever means necessary and hopefully earn the respect of his colleagues during his adventures. It’s one of those games that was so obscure that barely anyone remembers it. Also, the fact that it isn’t even a good game doesn’t make it any easier to try and remember. Lester The Unlikely is Prince Of Persia fused with Jimmy Neutron except with a better haircut and glasses. It’s the kind of game that does go quietly into the night. 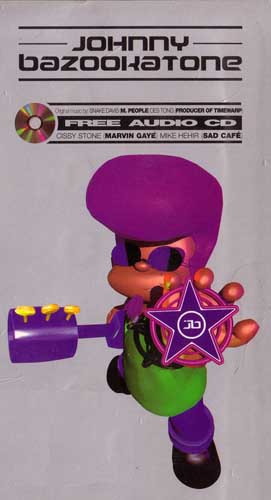 If Johnny Bravo had purple hair and a guitar that doubled as a bazooka that would pretty much sum up the main character of this game. The rockin’ theme is cool and all but if you don’t got rockin’ gameplay to match, no one is going to show up for your concert. Especially if the venue is the 3DO. The game is called Johnny Bazookatone, but this guy’s default weapon is clearly a machine gun. What a hack. The only thing worse than that trickery would be the cliche final boss. Correct me if I’m wrong; If my memory serves me correctly, the final boss is your stereotypical Satan-looking devil. 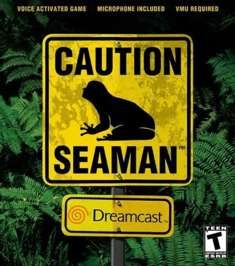 Are you sitting down? I sure hope so. Because this game is called Seaman and if you haven’t already passed out by hearing the name of it you’ll certainly pass out while playing it. It’s a voice recognition game where you raise this…sea bass that, with a little imagination, could resemble your favorite Hollywood actor. I still can’t believe they got Leanord Nemoy to do the introductory voice over. I’d rather have played a game where you take control of Spock and piss off the entire crew of the Enterprise, mainly McCoy. What a waste of talent. Voice recognition games like this are an evolved form of Tamagotchi. They might be fun for a minute but they’ll quickly dry out any interest faster than a hooker working wall street. 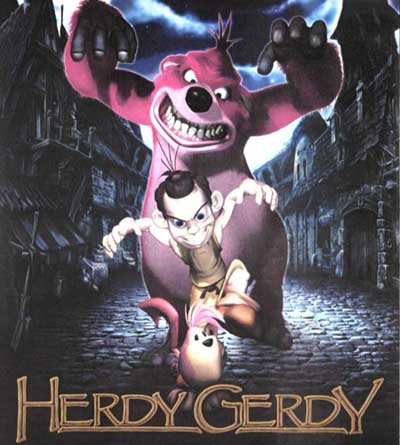 When Disney-esque graphics meet Cletus the slack-jawed yokel, they form Herdy Gerdy. It’s a herding game in which you guide flocks of strange creatures with varying abilities to reach your goal. It’s got great music and looks like any pre-Toy Story Disney flick. Its repetitive gameplay and simple challenges left little to be desired for any gamer to purchase it. No one ever heard of Herdy Gerdy again. The End. 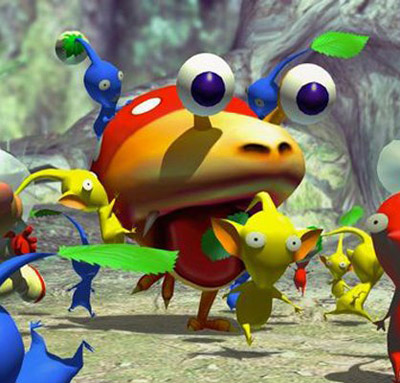 If I had it my way, every Pikmin would be stomped on just for trying too hard to be really fuckin’ cute. I found it hard not to wonder why they made a sequel. Oh right, it was fun. I found Zoop fun, so where’s Zoop 2? I also don’t like to be forced to solve a puzzle regardless of the difficulty level on any form of a time limit. Everyone knows time limits in video games suck ass. Time challenges or having to repeat the same day over and over like in Majora’s Mask is one thing, but racing against a clock for your life always makes you feel like you’re up against a wall. Like a scrolling level in Mario where you’re rushing to the right side of the screen, unable to soak in the atmosphere of a dank, pixelated cave. This game is weird, yet highly acclaimed; I’m sorry but Olimar and the Pikmin are a shitty character design. It looks like it was inspired by the Teletubbies. I’ll leave it at that. 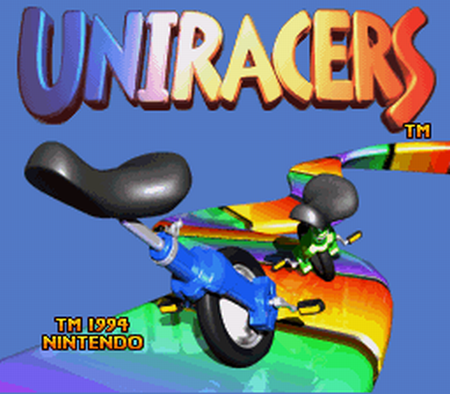 Awesomeness wrapped in a Klondike bar of epic proportion exploding with scrumptious flavor that ends in an endless orgasm which leads to a fatality couldn’t begin to describe the cool factor of Uniracers. You’re a unicycle racing other unicycles. A riderless unicycle. That’s unbelievable. The 2D track is comprised of colors that’s excellent eye candy for any stoner or adolescent gamer (or both). You can perform a variety of tricks to gain speed and it even has a two-player split screen mode so you can race your friends. This game fucking rules. 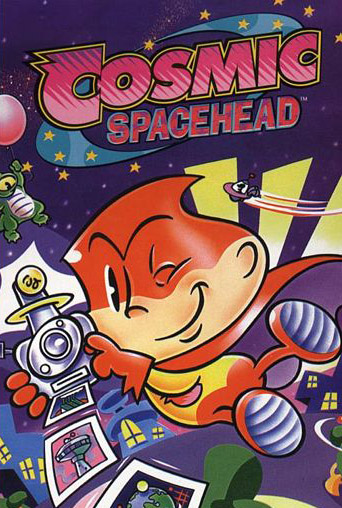 It’d be cool to have a Cosmic Spacehead t-shirt these days. It’s about as obscure as the Chupacabra. The protagonist is Cosmo, an Alien (a kid dressed like a superhero) who goes to earth to prove that it exists by taking photographs. He runs out of money which ends in him being stranded on Earth. He must then find a way to get a new car and camera so he can complete his mission and go home. This introduces an assortment of games including bumper cars and puzzlers that leaves this adventure game in a genre of it’s own. I love you Cosmic Spacehead, even if no one else does.

A Boy and His Blob: Trouble on Blobolonia 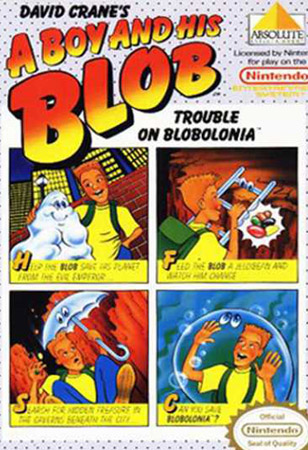 Am I the only one ever to notice the blatant homage to Indiana Jones that this game’s title screen and opening music possess. David Crane, the creator of Pitfall!, was smoking something when he made this game. The story is simple, you play as a boy who is aided by his lifelong companion, a blob. You feed the blob different flavors of jellybeans resulting in the blob reacting in numerous ways to help progress through the game. Then there’s the deadly gray balls that fly up and down and try to own you. And they do own you. The boy always slides when he runs for longer than half a second. So, you’ve really got to come up with some fancy Michael Jackson footwork in order to survive. This provides a great lesson in life: look before you leap. Oh, and don’t buy shitty games (it’s the only fruit).