Unless you are a hardcore gamer then more than likely, you don’t know too many random facts about gaming, rather, you know a game like the back of your hand. Well did you know that there are plenty of weird gaming facts out there? 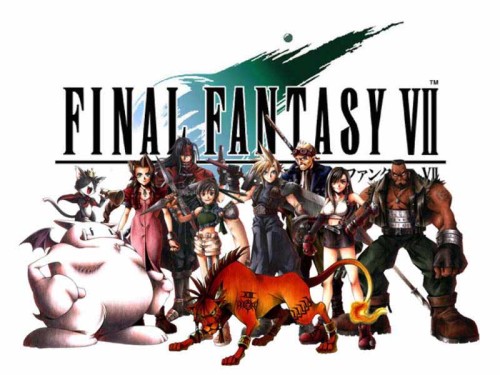 #1. In Final Fantasy 7, a portrait of Hironobu Sakaguchi (the creator of Final Fantasy) appears on the wall inside of one of the houses in Rocket Town.

#2. The Little Sisters in BioShock didn’t started out as tiny mole-like creatures who scuttled around Rapture collecting Adam rather than as little girls.

#3. Sonic the Hedgehog originally had a human girlfriend named Madonna.

#4. Devil May Cry was meant to be a new chapter in the Resident Evil series.