5 PC Games You Can Play on Your Netbook 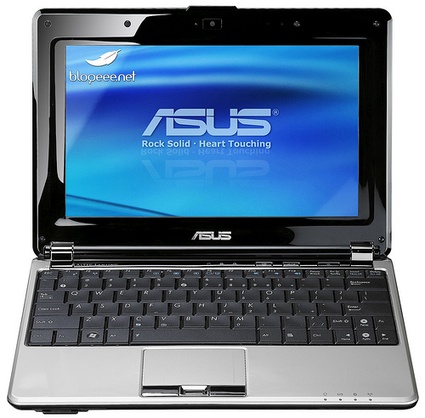 That’s right, as long as your netbook has 1 GB of RAM and you don’t mind playing with the effects settings at their lowest possible settings (which you’d be hard pressed to tell a difference anyway considering the netbook’s tiny display) you can actually play the full-version of World of Warcraft right from your netbook. Head over to Liliputing for more in-depth info.