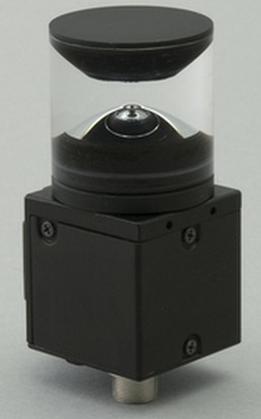 Olympus Japan today announced the development of the worlds first 360 degree lens and camera prototype. With a vertical coverage of 180 degrees this camera is a boon to surveillance systems everywhere.  This camera won’t miss a thing as it can cover every possible angle so long as the room isn’t too asymmetrical.

No word from Olympus if the prototype camera will be commercialized or how much it’ll cost, but you can bet it’ll be out of the price range of most consumers.