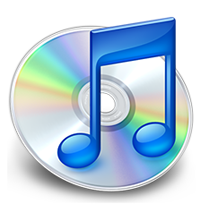 Good news for anyone who uses the iTunes Media Store to buy their digital videos: Lionsgate films are now available! It looks like Steve is still working on the major studios and their stupid reasons for not offering their videos online. With the addition of over 150 movies, the video section of the Media Store has now hit about 400 videos! So, what videos are offered by Lionsgate? Try Terminator 2, Monster’s Ball, Dirty Dancing, The Blair Witch Project, and LA Story. After last week’s news by WalMart that it had opened its own online video store and snubbed every Firefox user in the process, Apple is probably pushing even harder to get more videos ASAP. –Nik Gomez